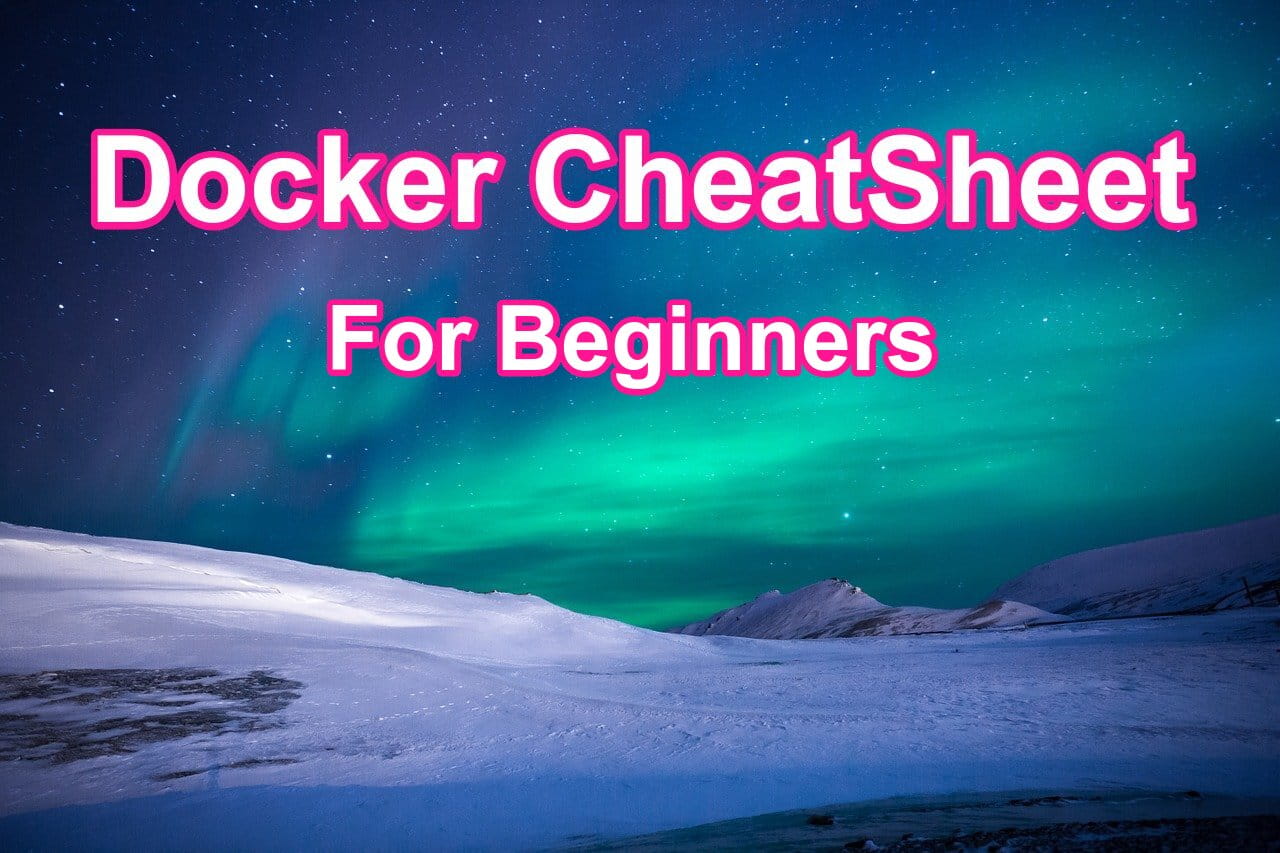 Imagine you are working on a critical project, it’s almost complete and you ask your manager to have a look at the status. He goes through the project and a few days later come up to you asking to accommodate some last minute changes and updates. This request itself sounds like a nightmare for any software developer and can give sleepless nights to many. Now you are thinking of all the components you need to install and update like the OS,dependencies, version you used previously on the server, several packages that are required, etc. The process is quite tedious and requires keeping several factors to keep in mind.

To help you overcome such situations, Docker comes to your rescue.

Docker is a platform that helps in building a container for the applications. A container packages the code in such a way that all the application dependencies are easily managed and are taken care of. This helps in running the applications on any machine irrespective of the server infrastructure. We can run the same code on a Linux server or a Windows without much hassle.

How does Docker works?

In the above scenario to make our job easy, we can create a Docker container in the machine. We can have many Docker images inside a container; the image contains several parameters related to set java path, Ubuntu, apache version, etc. These parameters might be specific for an application but we can create multiple docker images inside a container. There might be another application that requires a  similar configuration but with slight differences. In such cases docker comes very handily we can create the image from any existing docker images that can slightly modify some parameters as per requirement.

Setting up Docker locally on the machine

Download Docker from here once the setup is done, follow these steps. Like discussed above Docker creates images which can be reused later as and when required. ‘libcontainer’ is used to create docker container.

These are some of the basic commands to setup the docker container. Now in this post we are trying to share a list of docker commands which may come in handy for beginners.

DevOps 2021: Paving your way into SRE 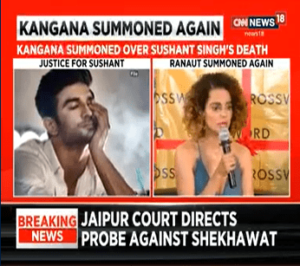 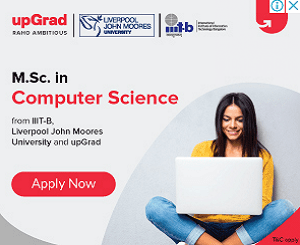